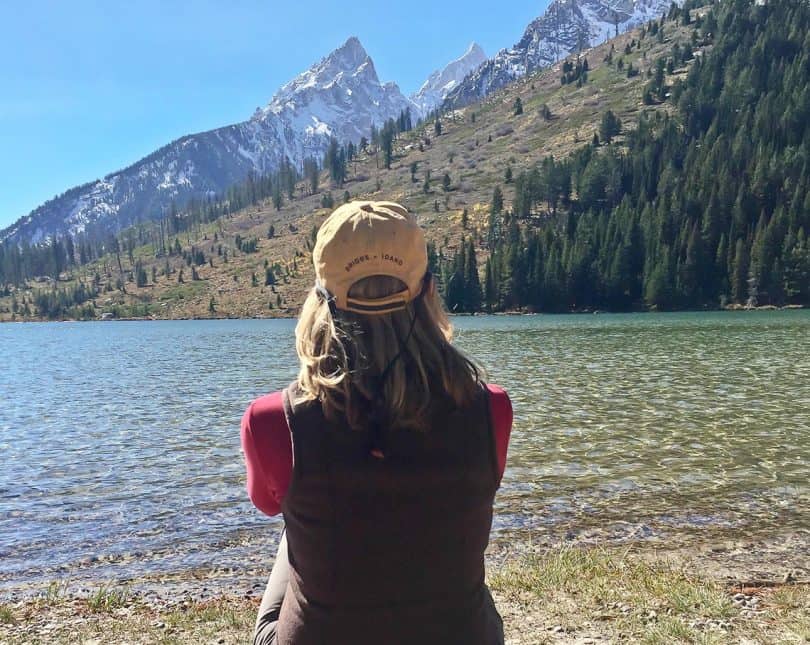 Senate leaders from both parties in the U.S. Congress have reached a deal to double spending on a 55-year-old conservation program and devote more than a $1 billion a year to national parks funding.

The program uses federal royalties from offshore oil and gas drilling to pay for conservation and public recreation projects around the country. Sounds good on paper, but in reality the fund generally receives less than half that amount from Congress. 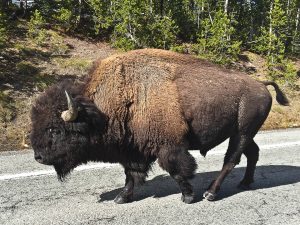 A bison strolls along the road in Yellowstone National Park. Wildlife management is one area that could benefit from additional funds. ©2016 Canyon Media

We’ve all seen the slow creeping degradation in our national parks, recreation areas and monuments over the years. It is painfully obvious for those of us who live on the Western slope of the Rockies. National parks like Yellowstone, Grand Teton, Zion, Arches, Canyonlands, Capitol Reef and the Grand Canyon are all within a relatively short drive.

This new deal—if approved by Congress and signed into law—would guarantee about $2.2 billion per year on sorely needed conservation and outdoor recreation projects and park maintenance across the country. This is a significant increase over the estimated $400 million that is usually allocated to the fund.

We’ve all seen the slow creepting degradation in our national parks, recreation areas and monuments over the years.”

Mountain bikers won’t really see any direct benefit to the sport, but as environmentally aware as the MTB community is, we will all rejoice if this legislation is passed.

This national parks funding proposal is a bipartisan effort and both parties deserve credit. But it is an election year so expect a bit of grandstanding on this issue. One would hope the bill passes quickly and the the money quickly gets put to good use.