Wasatch Rider was launched by Scott Cullins in October, 2014. In 2011, Scott moved from the Teton Mountains to the Wasatch Mountains and quickly became absorbed by the gravity-fed lifestyle he saw everywhere. When he is not skiing, riding his bike, playing his guitar or eating, Scott is art director at Salt Lake magazine and a contributor to saltlakemagazine.com.

More people will be contributing to Wasatch Rider, soon. 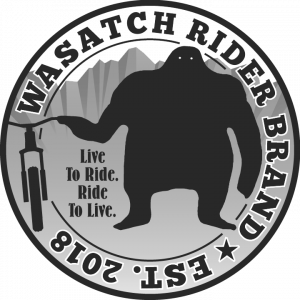 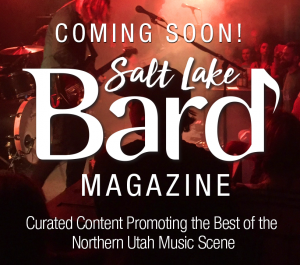