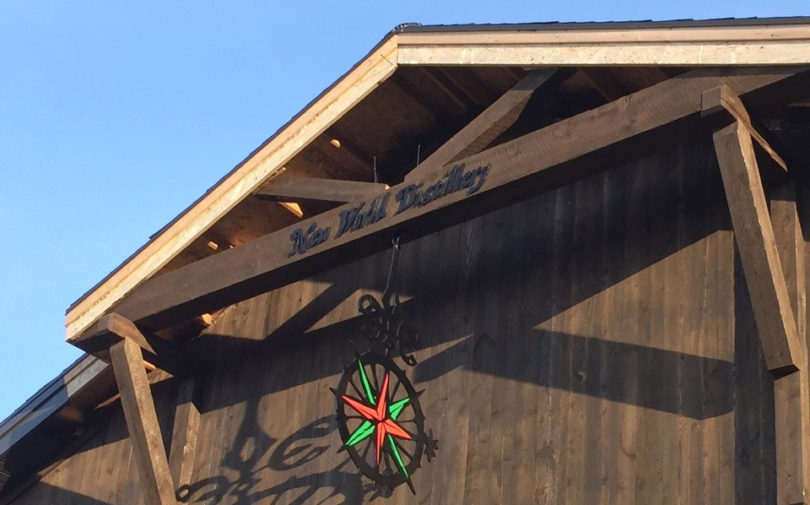 The Ogden area is poised to get yet another distillery. Nestled north of Huntsville, in Eden, Utah, New World Distillery follows on the heels of a successful neighbor, Ogden’s Own Distillery—maker of Five Wives Vodka.

Check out New World Distillery after a day of skiing or riding at Snowbasin or Powder Mountain resorts. And we’ll make sure to send our intrepid food and beverage reporter Scott Cullins out to…err… ‘test’ the product.