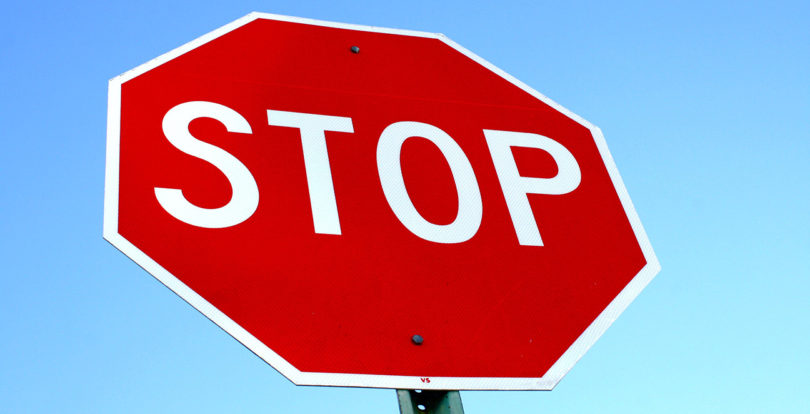 Written by Scott Cullins
MMany cyclists break the law by failing to completely stop at stop signs, or rolling through a red lights when there is no traffic. In a bill proposed by Utah District Seven Rep. Carol Spackman Moss, a new Utah law would make it legal to not stop at stop signs, as long as right-of-way to other vehicle traffic was observed. In addition, the law would make it legal to proceed through a red light, after stopping and observing right-of-way to other vehicle traffic.

I know when I ride my neighborhood trail, I’m usually chomping at the bit to get my wheels on dirt and I have always safely ran stop signs. It has always been common sense that supports this behavior and, as Idaho proved when they passed similar legislation in 1982, cycling safety has not worsened. In fact, according to the League of American Cyclists, “…bicycle injury rates declined by 14.5 percent and there was no change in the number of bicycle fatalities.”

I’m usually chomping at the bit to get my wheels on dirt and I have always safely ran stop signs.

H.B. 58 Traffic Control Signs for Bicycles is expected to be considered during the 2018 General Session, January 22 through March 8. If you are interested in stating your support for this bill, contact the house member for your district.