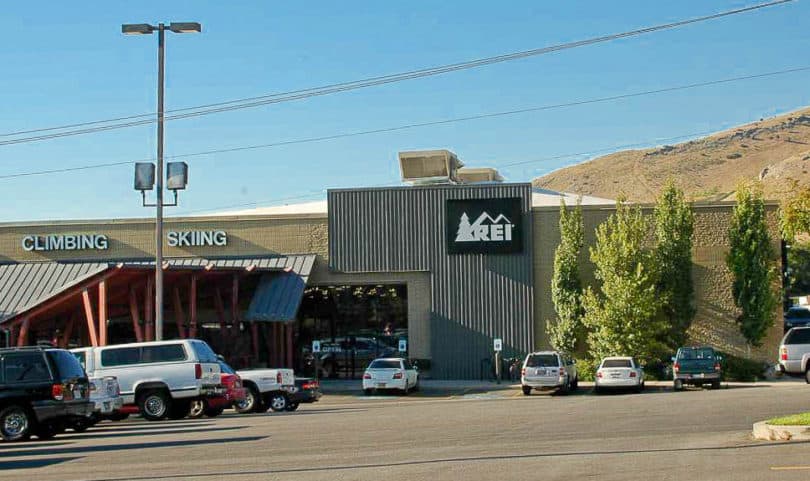 REI joins the gun control debate by boycotting products from parent company Vista Outdoors, which has strong ties to the National Rifle Association and owns firearm and ammunition brands.

US outdoor retailer REI won’t place further orders with cycling brands Giro, Bell, Camelbak, and Blackburn until parent company Vista Outdoors, which has strong ties to the National Rifle Association and owns firearm and ammunition brands, takes a stance in the current gun control debate in the US.

REI follows in the footsteps of Canadian outdoor retailer Mountain Equipment Co-op and numerous independent bike shopsin suspending orders as a result of a growing boycott of brands owned by Vista.

REI has 152 stores in the US and a substantial online business.

Vista acquired Camelbak in 2015 and Giro, Bell and Blackburn in 2016. The publicly-traded company (VSTO) owns 50 outdoor brands including Savage Arms and the Federal Premium Ammunition and is a large contributor to the NRA. Vista has been slow to respond to calls for action and a coherent strategy in curbing gun violence.

REI received thousands of signatures calling on the consumer-owned brand to cut ties with all brands owned by Vista in the wake of the mass shooting at a Florida, high school.

“REI does not sell guns. We believe that it is the job of companies that manufacture and sell guns and ammunition to work towards common sense solutions that prevent the type of violence that happened in Florida last month. In the last few days, we’ve seen such action from companies like Dick’s Sporting Goods and Walmart and we applaud their leadership.

“This week, we have been in active discussions with Vista Outdoor, which has recently acquired several companies that are longtime partners of REI. These include Giro, Bell, Camelbak, Camp Chef and Blackburn. Vista also owns Savage Arms, which manufactures guns including ‘modern sporting rifles.’

“This morning we learned that Vista does not plan to make a public statement that outlines a clear plan of action. As a result, we have decided to place a hold on future orders of products that Vista sells through REI while we assess how Vista proceeds.