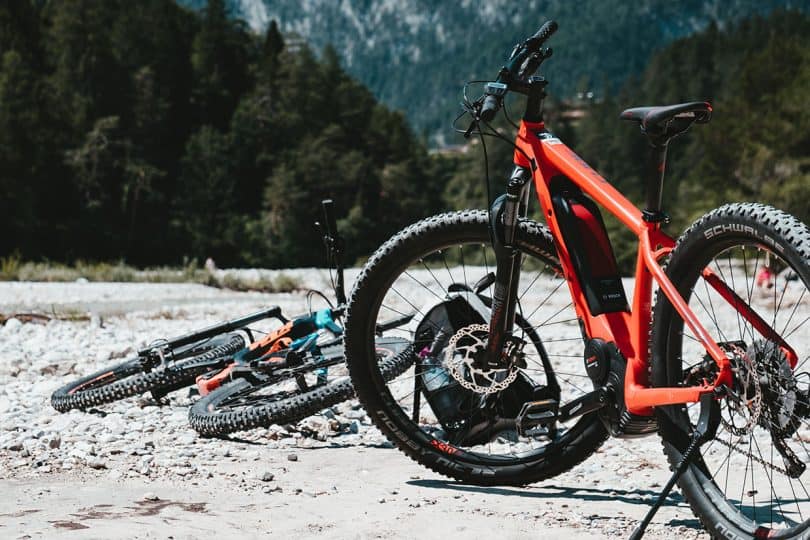 Support of a BLM ebike rule change by trail management orgs seems to favor industry growth over the environment.

The Bureau of Land Management (BLM) recently proposed a rule change that will removed the ‘motorized’ classification from ebikes and allow federal land managers to evaluate if, and how, ebikes may be allowed on local NFS and BLM trails. The BLM ebike rule change can be seen here.

Trail managers seem to be “all in.”

Last year, Wasatch Rider reported how a majority of local trail managers were out of step with their membership. While our own poll showed 80% of their membership were FOR wilderness access, many trail managers came out against legislation that would allow federal local land managers to evaluate wilderness trails and consider opening portions of those trails to cycling. (Read that story here). 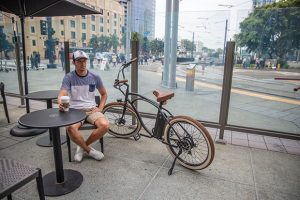 Ebikes reduce reliance of automobiles for users who road bike, but not for ebikes used on single track trails.

Proponents of this proposed BLM ebike rule change argue that ebikes reduce our reliance on automobiles. The less we drive vehicles with gasoline powered combustion engines, the better the environment will be. True.

Ebikes will reduce reliance of automobiles for users who road bike. But in this case we we are talking about ebikes on single track trails…not roads. Ebikes used for mountain biking will NOT result in fewer cars on the road at all, so the argument seems to be a bit of a canard.

Getting More People on the Trails

To be certain, the BLM is not making the automobile reduction argument…it is the bike manufactuing industry and trail managers saying this. The BLM are basically saying getting more people on the trails, to enjoy the public lands, is a good thing

Wasatch Rider agrees, as do trail managers. They are, after all, in the business of managing trails.

However, more users means more growth for their industry. More fundraising. More paid members. More corporate sponsorships. So do industry players have another motive? More on that in a sec. 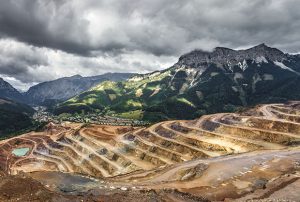 I used to make this argument to my virtue-signaling friends who boasted about their electric cars: I told them the metals and chemicals used to manufacture batteries are extremely toxic to humans and the environment. The reduction in carbon emissions from electronic cars does not outweigh the harm done to the environment from the manufacturing and ultimate disposal of batteries.

Batteries contain toxic metals like cadmium, lead, zinc, manganese, mercury, and lithium. These metals must be mined, and the gaping gashes created by mining these metals totally decimates large swaths of land—rendering it useless for sustaining any life and creating toxic waste zones.

Too many of these batteries are dumped into landfills, where they decompose and create toxic emissions. Toxins in the batteries are absorbed by the soil and find their way into the local water supply, killing plants and animals which negatively affects the ecosystems of streams, lakes, and rivers. Ultimately, the health of people who drink contaminated water is also at risk. The same can be said when it comes to eating fish found in polluted waters.

Batteries don’t last forever and a single ebike will likely go through several batteries before the bike itself is rendered useless from wear and tear. One day, battery technology will make the leap and this will all change. But that day is, unfortunately, not today. Check out ecofriendlylink.com if you want to learn more.

The bike industry is keen to allow more ebikes on the trail. This is understandable. They want to expand their market. They use terms like “growing the sport” to mask the true goal which is, basically, making more money. I am a capitalist, but I prefer responsible capitalism…the type that innovates and  produces products that are actually beneficial to the world. I will reward you if you do that.

Ebikes are good for trail managers

Helping the environment does not seem to be a motive for trail managers here. Growing the sport seems to be the motive, and, we know what that means. Allowing ebikes on the trails they manage would increase membership and fundraising potential. One also has to wonder how much corporate money from bike manufacturers ends up in the hands of trail management companies through event sponsorships and grants.

Now I’m not saying manufacturers and trail managers are intentionally lying or trying to deceive the public. I do think however they they may be a bit conflicted.

By supporting ebikes on BLM and NFS trails, these groups are supporting the increased and possibly unnecessary manufacturing of bikes and batteries. If so, this would not be responsible capitalism in my book.

If we are left with getting more people on bikes—as the only valid argument—perhaps developing more accessible beginner trails should be the answer. And if the environment really is a concern, then ebikes are not the answer.

Wasatch Rider would love to hear your opinions on this story, as well as ebikes in general.